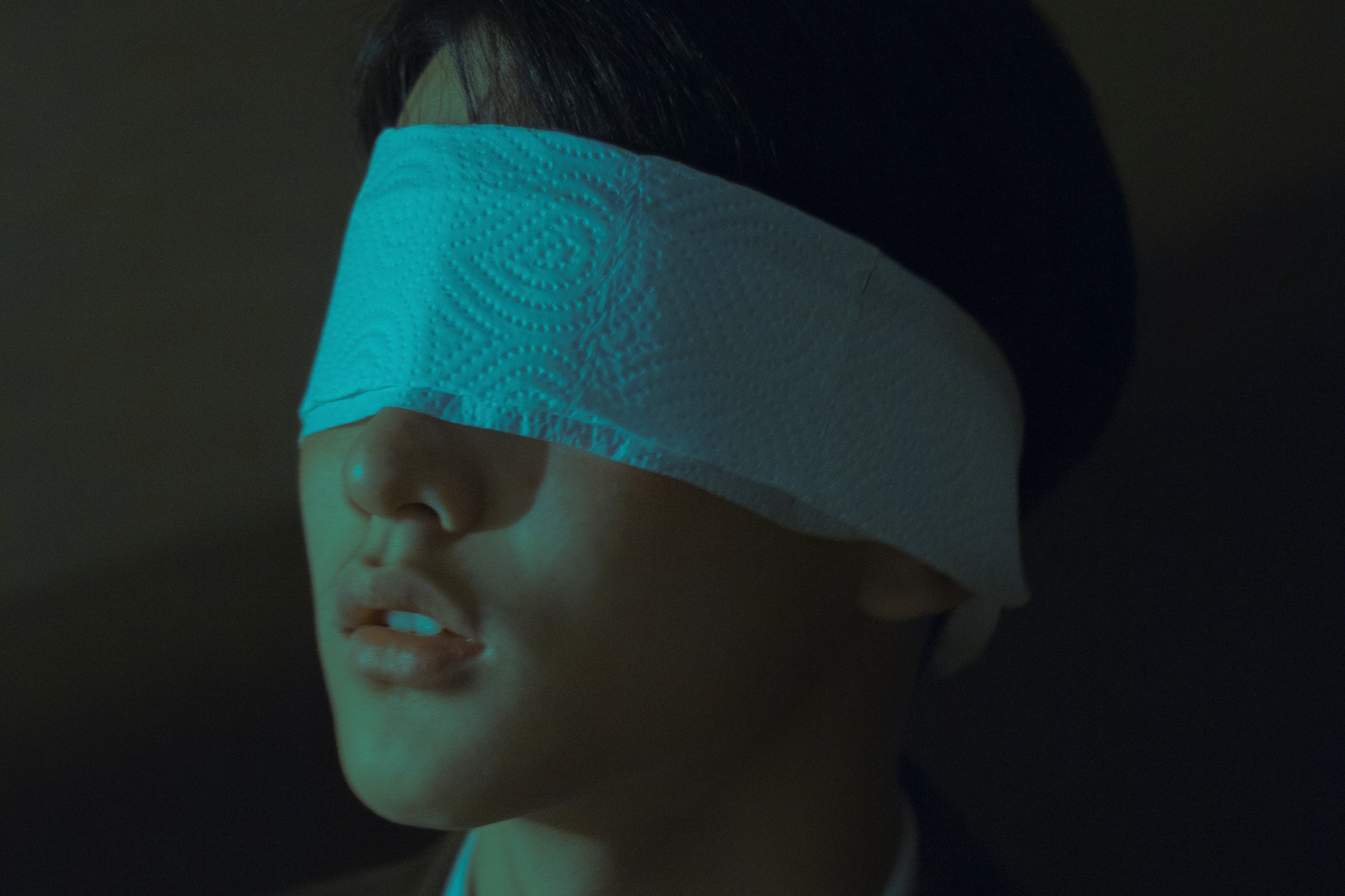 Just as one must be a citizen of the United States in order to commit treason against her, so covenant presumption is a sin impossible for Atheists, Buddhists, and Muslims to commit. It is a sin peculiar to Christians , because it is sin against the privileges and kindnesses that God shows to those who are in covenant with Him. In 1 Corinthians 10, Paul uses the first generation of the Exodus as an example. Though they had tremendous spiritual advantages, these did them no good, “for with most of them God was not well pleased, for their bodies were scattered in the wilderness.” Their sins were grumbling, idolatry, and behind it all, a twisted view of God’s actions as actually being hostile to them–despite the way he miraculously rescued them from Egypt, despite the daily manna, and enough water (in the desert!) for two million travelers, not to mention their herds.

Covenant presumption is dangerous business, because  it is a form of self-deception when we think our relationship with God is in good order, when it is anything but. God loves us, to be sure, but the love of covenant presumption lasts only so long as we perceive the bennies continue to flow. Meanwhile, we think because we have been baptized, and go to church semi-regularly, and partake of the Lord’s Supper, that we are safe. Paul’s point, and mine, is that this ice is cracker-thin. No sacrament, no religiously activity is a replacement for a real, personal,living walk of faith.

One of the downsides of spiritual blindness is that you cannot really see yourself as you are. And when the condition is far advanced, you don’t even care. But God is kind, and sends his Spirit to enlighten us. So for those who want help with their spiritual blindness, I share a bit of wisdom from Richard Baxter’s masterful, voluminous Christian Directory. What does someone look like who is actually in a state of sin? Here is some wisdom from Baxter (slightly modernized for clarity):

He that is in a state of sin, has habitually and predominantly a greater love to some pleasures, or profits, or honors of this world, than he has to God, and to the glory which he has promised. He prefers, and seeks, and holds (if he can) his fleshly prosperity  in this world, as more important than the favor of God and the happiness of the world to come. His heart is turned from God to the creature, and is principally set on things on earth. Thus his sin is the blindness, and madness, and perfidiousness [treacherousness], and idolatry of his soul, and his forsaking of God and his salvation, for a thing that is nothing. It is that to his soul, which poison, and death, and sickness, and lameness, and blindness are to his body: it is such dealing with God, as that man is guilty of to his dearest friend or father, who should hate him and his company, and love the company of a dog or a toad much better than his; and obey his enemy against him; and it is like a madman’s dealing with his physician, who seeks to kill him as his enemy, because he crosses his appetite or will to cure him. Think of this well, and then tell me if this is a state to be continued in. Christian Directory, p. 14.

Thus, being in an unsaved state–while being eternally a Christian–is shown when we habitually put our pleasures, our earthly goals… anything… in front of our loving loyalty to God.