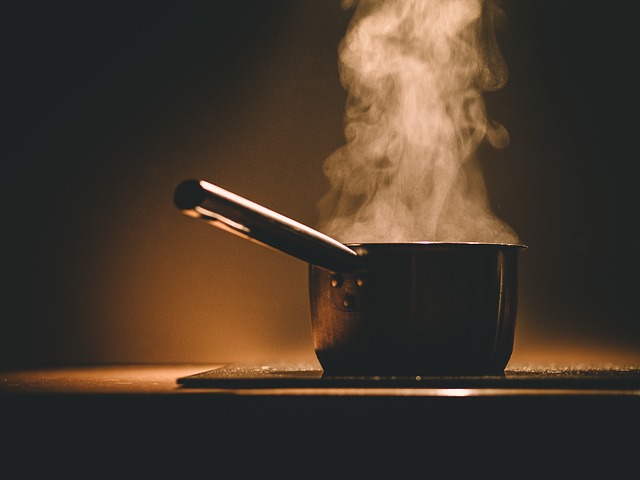 Our God instructs us to tell His story of redemption to our children when they ask us moral questions:

When your son asks you in time to come, saying, “What is the meaning of the testimonies, the statutes, and the judgments which the LORD our God has commanded you?” then you shall say to your son: “We were slaves of Pharaoh in Egypt, and the LORD brought us out of Egypt with a mighty hand;…” (Dt. 6:20-25 NKJV)

Ethics, in other words, is rooted in the story of redemption. And that is just what the preface to the Ten Commandments teaches us (Ex. 20:2; Dt. 5:1-6).

There are at least two significant parts to obedience here. First, we parents must know the story ourselves to be able to tell it to our children. This is not a given. In the modern church the gospel has been freeze-dried into “four spiritual laws,” and even those with some sense of story have a nasty habit of reading only the last chapter of the Bible (i.e. the New Testament). In this we fail to extend the same courtesy to the Bible that we extend to a grocery-store paperback. Consequently, much of the Bible-believing church would be flummoxed to explain the gospel that was preached to Abraham and how “the blessing of Abraham” is for us Gentiles (Gal. 3:8, 14). Many would not even recognize this as the gospel, let alone be able to tell this story to their children. In this case we’re not just making the truth unappetizing: we’re starving our children. We must know the story ourselves.

Second, we parents must serve the story warm. And we cannot serve a warm story to our children, when it lies frozen in our own heart. It’s true that the Scripture above doesn’t tell us the temperature at which the story was served. But can we imagine it was served cold? As the apostle Paul was known to say, God forbid! Cold truth is as appealing as fridge-temperature mashed potatoes. And serving such fare is especially dangerous when the enemy takes special care to serve his stories warm and garnished.

At first it is a mere thought confronting the mind; then imagination paints it in stronger colors; only after that do we take pleasure in it, and the will makes a false move, and we give our assent. (Thomas A Kempis, The Imitation of Christ, I,13,5).

What is true of sin is true of faith. The more God’s Spirit rubs the story of Scripture into our lives, the more this friction produces the warmth we need to serve God’s truth. “As I mused, the fire burned; then I spoke with my tongue… (Ps. 39:3 ESV). Only when the fire has first burned in us, are we prepared to serve the story warm to our children.

—–
If you would like to have more of these thoughts unpacked from the command given in Deuteronomy 6:20-25, you can listen to the sermon “The Glory of His Story” preached by Kenton Spratt on October 25, 2015 at Christ Church, Spokane.

One thought on “Serving the Story Warm”