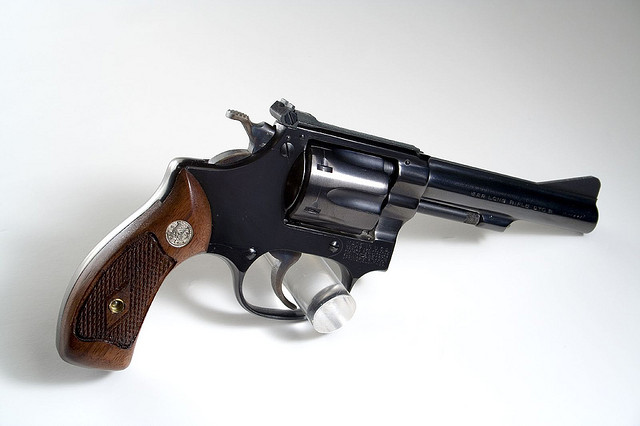 I take it that everyone has heard about the young man, Jared Loughner, who attempted to kill congresswoman Gabrielle Giffords of Arizona on January 8, 2011. In the process he shot to death six other people, including a judge and a 9 year old girl, and wounded many others.

And while everyone’s attention is focused on this tragedy, it might be helpful to be reminded of its larger cultural context. On the same day that this story broke there was a link to another story on the Drudge Report. This link didn’t make the bold print at the top of the page. It’s most likely that you won’t see this as the headline on any news page and it’s almost certain that there will be no TV news stories about it, even though the scale of the tragedy swallows this story. The headline was that “39 Percent Of NYC Pregnancies Result In Abortion.” The report said that in 2009, there were 225,667 pregnancies in the City with 87,273 ending in abortions. Get that? There were 87,273 murders in one city of the United States; four of every ten babies in New York, the equivalent of six children being killed every day for the next forty years.

According to an ABC News story, Loughner thought abortion to be funny. A classmate of Loughner’s, Lydian Ali, recalled an incident at Pima Community College where a girl had written a poem about an abortion. Laughner’s response to this was to laugh “about killing the baby.”