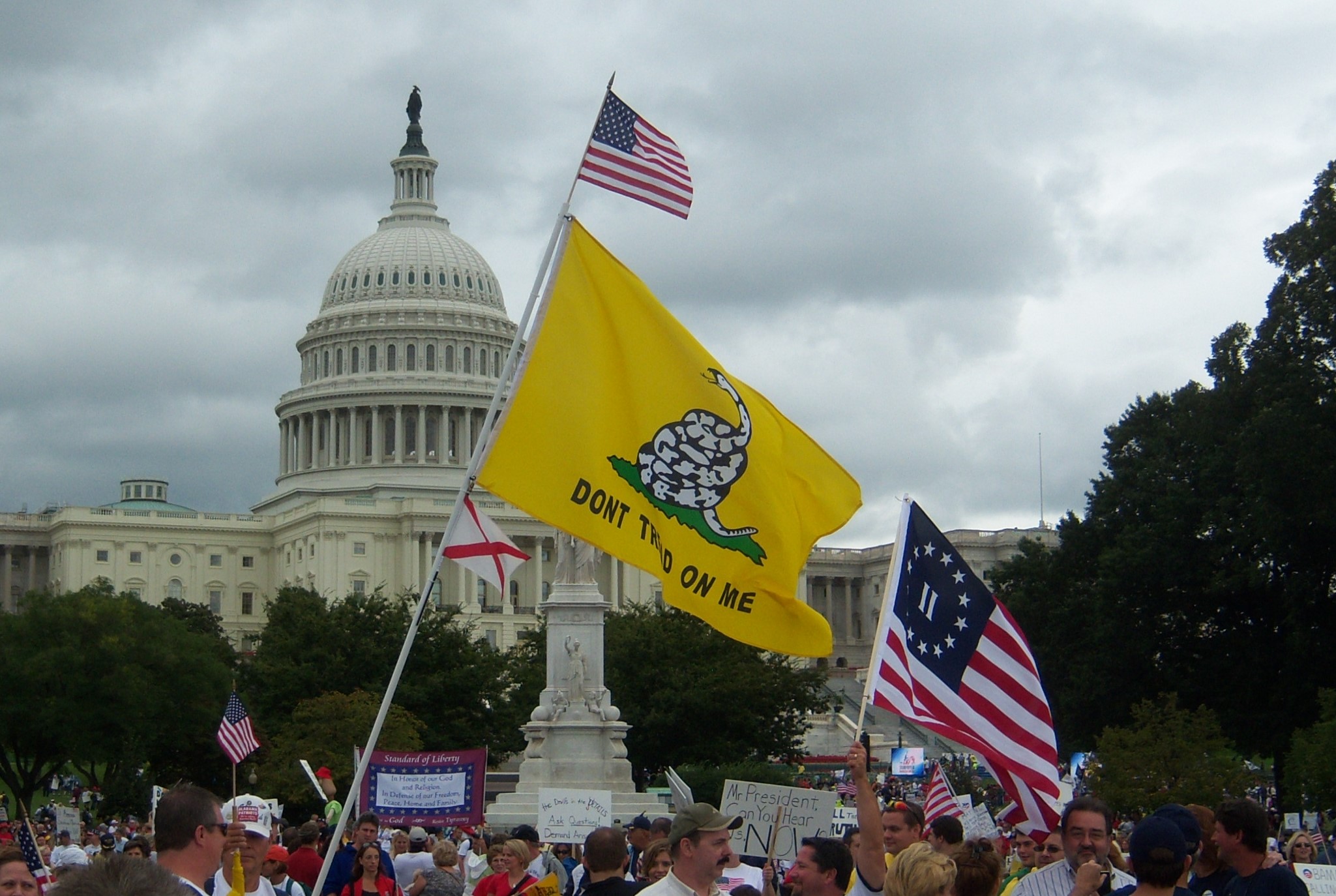 Living in a country increasingly marked by tyranny, we Christians must be people who truly oppose it. Looking like we’re fight tyranny is not necessarily truly fighting tyranny. A firefighter spraying gasoline instead of water on a fire is not doing the same thing despite the blaring sirens and flashing red lights.

Submission to lawful authority is the only effective weapon against tyranny. Since tyranny is ultimately the result of the refusal to submit to God’s rule, tyranny can only be opposed by the acknowledgment and establishment of God’s rule through Jesus Christ. Everyone who opposes lawful authority is a friend, facilitator, and supporter of tyranny.

And this is true even when the opposer of lawful authority protests loudly against tyranny. In fact, it’s often especially true of those who protest vigorously against tyranny. Tyrants hate competition with themselves. The great tyrant himself, Satan, despises authority and rails against God’s rule. He hates the competition. The Gadsden flag features a serpent. Whatever the original intent of the flag, the Devil is not opposed to the message – don’t tread on me – nor embarrassed to have a relative featured on it.

What does this have to do with church membership? Much in every way. One of the ways that our Lord Jesus established his authority is through elders in his church. These men have legitimate authority, and you cannot fight tyranny without acknowledging that. “Obey those who rule over you, and be submissive, for they watch out for your souls,…” (Heb 13:17 NKJ)

It is not hard to find those who call themselves Christians and claiming to oppose tyranny who also refuse settled long-term membership in local churches where they would have to obey Jesus in rendering real obedience and submission to flesh and blood elders. This is to substitute the tyranny of the individual for godly rule.

There is a great fear and avoidance of submission in the church. And that fear is frequently rooted in unbelief. We don’t grasp the glory of Jesus’ submission, nor its connection with the real authority that Jesus now possesses. We don’t really believe that those we are to obey are also “…those who must give account” (Heb. 13:17 NKJV, italics mine.). Leadership can and will get away with nothing. Jesus will hold leadership personally responsible. And that’s true whether those who are in leadership believe it themselves or not. The question is, do you?

Tyranny is fought by submitting to Jesus – in everything – for He, by His submission, has become the rightful ruler of all.