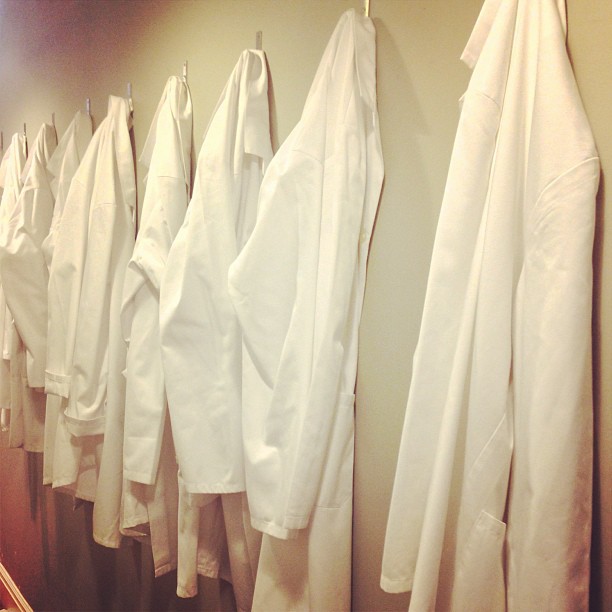 In P.G. Wodehouse’s The Code of the Woosters, Bertie uses the word “Eulalie” to turn his inflated and threatening opponent, Spode, into a concordious second. This special word was bestowed upon Bertie by his faithful valet, Jeeves, and had its power because it was the name associated with a secret that the now Earl of Sidcup would like to keep hidden: that he owned a business designing ladies’ lingerie. As Bertie says, “You can’t be a successful Dictator and design women’s underclothing.” Exactly.

Call me Jeeves. If you haven’t already peered into the Junior Ganymede Club’s official Book for yourself, I would like to bestow upon you the word “Tuskegee.” And the wannabe dictator you need to use this word against is autonomous science. Tuskegee is short for “The Tuskegee syphilis experiment,” a clinical study conducted between 1932 and 1972 in Tuskegee, Alabama. It was overseen by the U.S. Public Health Service in order to learn about the natural progression of untreated syphilis. In the name of science about four hundred men were unknowingly enrolled in an experiment and then left to slowly suffer and die over a period of forty years. The scientists continued this experiment even while knowing (since the 1940′s) that penicillin was an effective cure for the disease. And all of this was for, in the words of Dr. John Heller, Director of the Public Health Service’s Division of Venereal Diseases, “…the glory of science.”

Do not imagine that this happened because the particular scientists involved were unusually bad men. Like the scientists in Nazi Germany, these were just run-of-the-mill bad men, like you and me. The only difference is that these men faithfully served “autonomous science.” And this god has no morals. In the name of science nothing can ever be considered out-of-bounds, because science can only determine what is, not dictate what ought to be. Science makes a frightening first. For a society that has given itself over to this monster, it would be good for us to remember to invoke the word “Tuskegee” the next time you see a man in a white lab-coat who does not acknowledge that Jesus is Lord. You can’t be an autonomous scientist and have grounds for distinguishing good from evil.